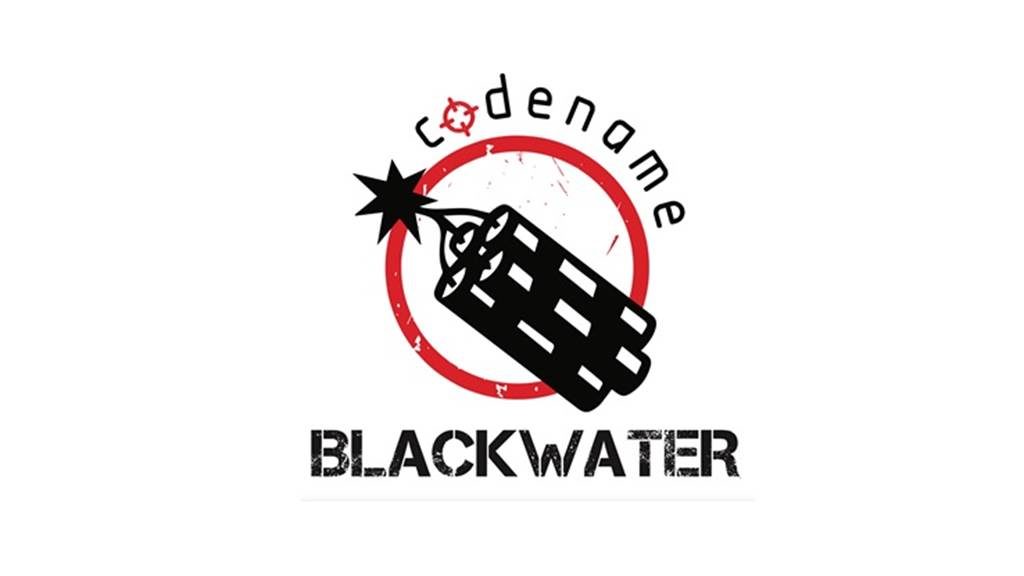 Mastermind has a new two hour puzzle room called Blackwater. Unlike the other three Escape Games, it is not located in the city center, but in Agia Varvara, a suburb four kilometers west of Athens. Blackwater is the code name of a secret facility that is rumored to be manufacturing […]