This is a review of the Escape Room “The Secret Of Saint-Rumoldus” offered by De Gouden Kooi Escape Experience in Mechelen, Belgium. 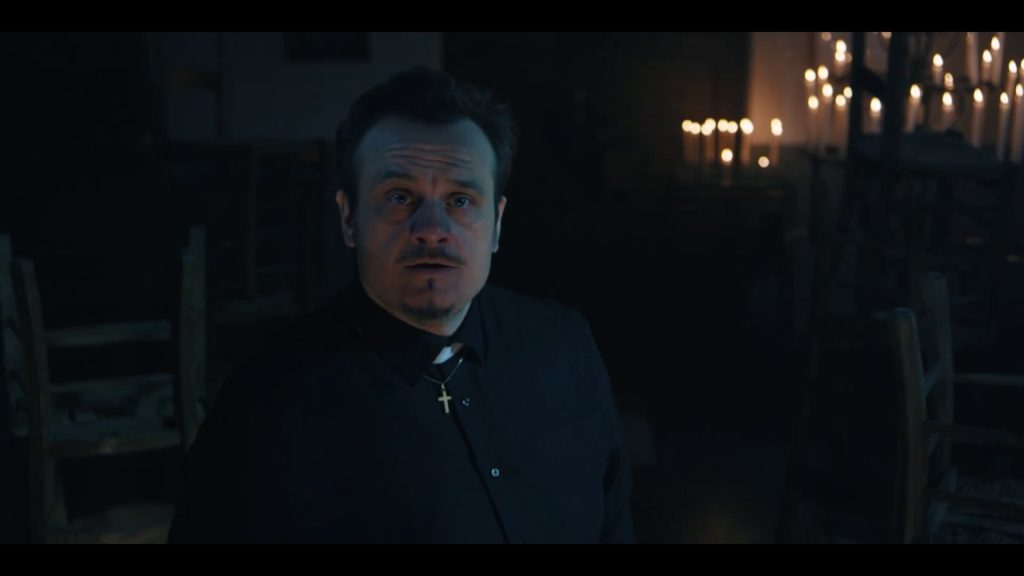 During our escape trip through belgium, weˋve been to the beautiful city of Mechelen, only to play the high rated room “THE SECRET OF SAINT ROMULDUS” from “De Gouden Kooi”. So the second day started with what should become one of the highlights of the tour!! Already the first impression was really nice, as we were warmly welcomed in the big, bright and beautifully designed waitingroom. Then, to get into the right mood and to learn about the story of SAINT ROMULDUS, we were asked into a smaller room, where we watched a blockbuster like intro video that became reality real quickly.

The setting of the room amazed us right from the beginning. Our journey started on a graveyard, before we found ourselfs in front of a church and later in the priests house. Alltogether there are a lot of different venues in this escape room and every single one surprised with a beautiful setting. We played the room with three persons, what we would recommend, and all three of us liked it very much.

The riddles were from easy to hard, but every single one was nicely fitting into the whole setting and carrying through the story. The story itself has some nice surprises and so had the grande finale. In addition I liked very much, that the story is about the real history of the town Mechelen. Although I am not sure if the ending is the same. 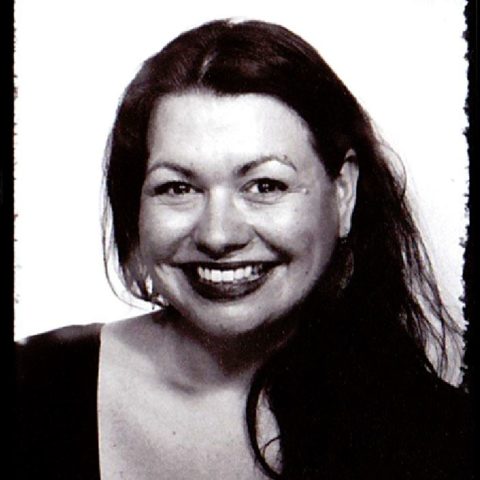 “A legend tells how Saint Rumoldus, the patron saint of Mechelen, was cowardly murdered around the year 770. Rumoldus had a small church built near Mechelen, somewhere deep in the quiet Hombeek forests. Contrary to the spirit of the time, he paid the workers a fair wage for this. The suspicion arose that he must therefore be very rich. One evening while Rumoldus was walking near his church, he was attacked by two men. They beat him to death and robbed him of what little money he had in his pocket. Then they threw him in the Dyle and took off. A few days later, a passer-by noticed a wonderful light above the water. Rumoldus’s corpse was brought up from that spot and laid out in serenity in his church. Since then, a dedicated priestly order has watched over his tomb and church. From time to time “miracles” happen in the church of St. Rumoldus: tears appear on statues of saints and candles suddenly light up near the shrine. Believers therefore come from far and wide to worship Saint Rumoldus. You are unexpectedly contacted by priest Albay, the current custodian of the Saint Rumoldus church. He had to flee the church because things are happening that he says are “no longer normal”. He asks for your help to clarify this matter and find out the cause of the miracles …” 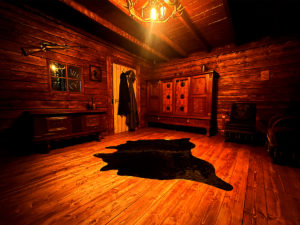