This is a review of the Escape Room “The Portal” offered by Gear Escape Rooms in Athens, Greece. 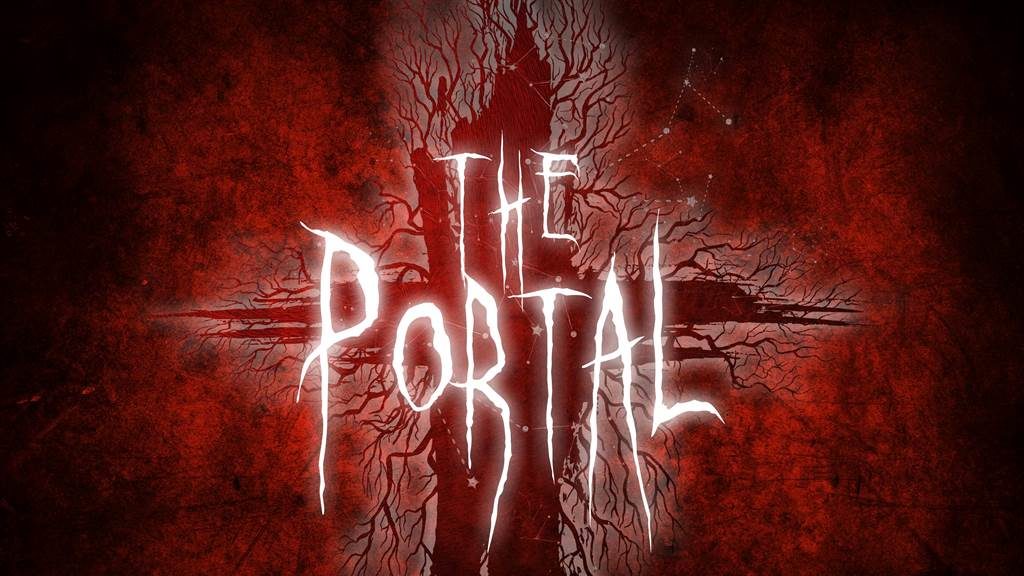 I seldomly had so much fun in a horror escape room, as I did in this one. Laughing is usually not the thing you associate the most, when you recall a horror experience, but this one was really special.

The beginning of the game is really good, a good portion of extreme darkness, as we are used to in this kind of games, which luckily is limited to some instances, alternated by spaces more puzzle loaded, where you can more or less solve the riddles without light constraints. One strong component of the beginning, which also accompanied us throughout the room is the great interaction with the actors, which provides for a lot of fun. They told us that when they do it in Greek it is supposed to be more fun, but I found they did a really great job in English, and we had some laughter due to that.

As usual in these games, the decoration is not the main focus, although they had a few really nice transitions, and for a horror room quite some puzzles, but the highlight comes from a very interesting playing dynamic, which involves physical contact. I know for some people physical contact draws a line, particularly in scenes where horror rooms are practically inexistent, but in this particular case it is really a fundamental part of the game. We later found out, that they can take the physical interaction to extreme levels and I got a demo right after the game.

It is a game, where probably you can enjoy being in a larger group due to that and that they have a mechanism, which we did not experience being only three, that adds fun to the whole thing. In any case, they also told us they were relatively moderate in view of us coming from abroad. Moderate is obviously much more than above the average in probably any room in Germany or the Netherlands. In any case, we had lots of fun. The experience closes in a very worthy manner, with a good dose of adrenaline, but again also fun. It was nice to discover this well-implemented original idea in the genre.

From the beginning of the creation of man, man found himself between a war that follows him until the modern age. The war between good and evil.

After creating the world, God placed 200 angels to watch over the earth and named them Guardians. Eusphorus, the until then superior in the angelic hierarchy and leader of the 200, because of his arrogance that made him want to become above God, rebelled and the angels were divided into two sides: those who followed him and those who responded to his call.

The first, together with their leader, fell forever from the hierarchy of Light and turned into the dark demons who have been plotting against the Divine work ever since. And they fell to earth and had relations with women and gave birth to the Nephilim, descendants of angels and women. They taught the arts, such as magic and sorcery. And they had human followers, that obeyed their every want, in order to attain even a fraction of the power of the angels. And these followers became malformed on the inside as well as the outside, and they were called Miasmas.

Then the four most powerful angels, Michael, Gabriel, Suriel, and Uriel, looked down on the earth and informed God. God decided to throw the Fallen in the depths of the Abyss for eternity, and the sinful mankind to perish from the Flood.

And he placed 7 gates at the entrances of the abyss, and closed them. But some of the Miasmas survived the flood and have been trying to open the gates of the abyss ever since.

Pope Clement V in 1312, seeing the danger, creates the Order of the Chalice, which takes orders directly from the respective pope and protects these gates from the attacks of the Miasmas. 4 days ago the contact with the members of the Order who were responsible for the gate of England in the area of Stonehenge was lost.
Everyone is afraid for the worst.