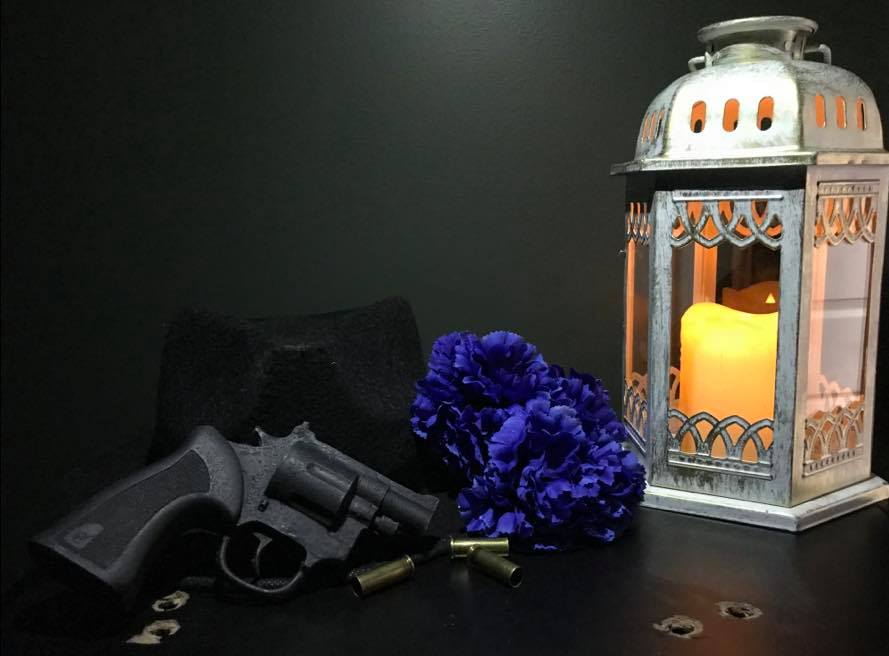 Paulie Raguzzio, worked as an informant for the Organized Crime Unit, and was probably silenced by the Gallo syndicate before he could testify against them. It’s time to put the Gallo Crime Family behind bars for good! So we’re searching the funeral parlor where Paulie laid out for any evidence he may have left for the case.The Mob Informant was a very pleasant to play remote escape game with a wide range of varied puzzles (mostly locks), an easy to use inventory including 360°-view. Small and nice! Not spectacular, but with a good game flow and logical tasks. It was fun! Thanks to our friendly game master Christine who’s also the owner of Mind Trapped.A second live video escape game called „Revenge“ will be released soon which is supposed to be even more challenging. We will be back!

Talk on the street was that Paulie had it coming to him. But, actually, Paulie was one of the good guys. He was working as an informant for the organized crime unit and suddenly went silent before he was able to turn in his report. And now, we’ve received word, that he was the subject of a mob hit. There’s a viewing tonight at Raguzzio Funeral Home & Crematory, his family’s business. You have 60 minutes to get in there before the family starts arriving to pay their final respects to their beloved Paulie, and try to retrieve any evidence that he may have left behind for the case to put the Gallo Crime Family behind bars for good. 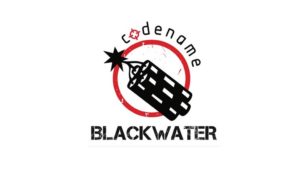