The Cure For The Common Zombie

This is a review of the Escape Room “The Cure For The Common Zombie” offered by Improbable Escapes in Kingston, ON, Canada. 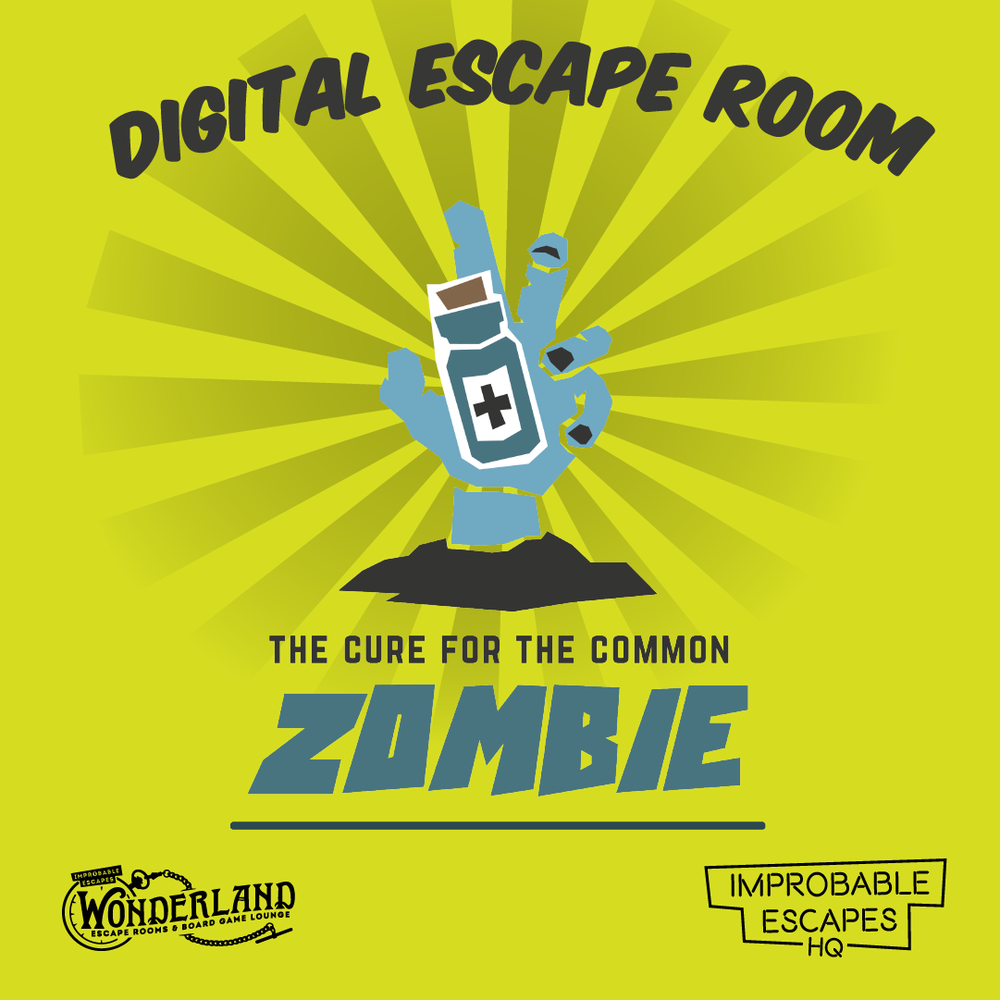 As befits a true zombie apocalypse, our international team is, of course, humanity’s last chance and is to find the cure for the deadly virus in a polar outpost of a research facility.

After “Seven Dwarfs” and “Neverland” already our third Live Video Remote Room at Improbable Escapes. “The Cure For The Common Zombie” was fun, even though I liked the other two rooms a bit more.

I would definitely classify this room as difficult, because there is quite a lot to do and some of the puzzles were quite tricky. The decoration is matching the theme. A lot of technical props.

The zombie apocalypse moved surprisingly fast.
It’s been months since a nuclear accident created a mutated strain of the common cold, unleashing an undead epidemic that spread like wildfire. Billions are undead, society as we know it is gone, and the last survivors huddle in colonies where every day, the living learn to envy the dead. One by one, the last bastions of humanity are being overrun.
But there are rumours of a cure. Wandering madmen, insane with desperation spread word of a research facility that might be mankind’s last hope, hidden in the most frozen reaches of the deadliest place on earth. Canada.
You and your team are the human race’s last chance. Infiltrate the polar outpost, find the cure, and release it to save humanity. 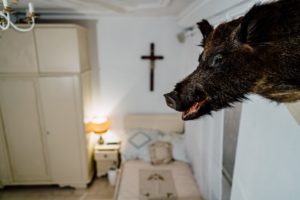