This is a review of the Escape Room “Project Avatar” offered by Legendary Quests in Lviv, Ukraine. 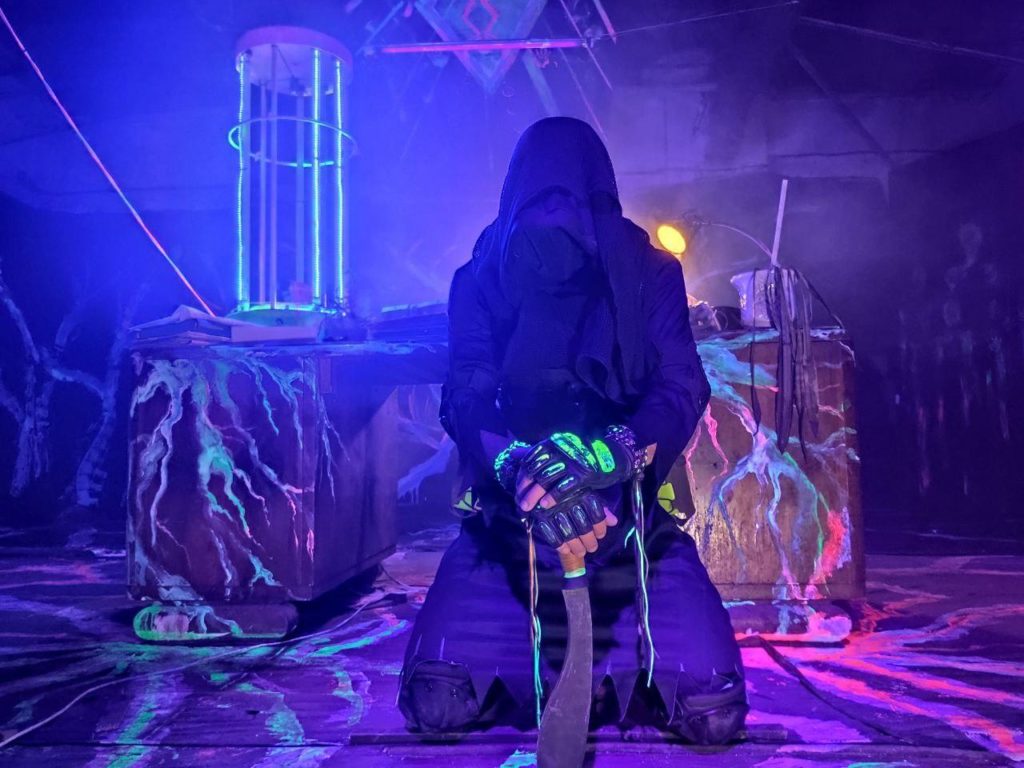 We were invited for a test play from Legendary Quests for their Real-time game Project Avatar. Our European team – seven people from five countries – played with five connections. The picture and sound quality was quite good.

The effective playing time is about 90 minutes. In addition there is a longer briefing, in which the rules of the game are explained very catching, and an outro, so that you should plan about two hours for this adventure.

Our avatar acts like in a POV computer game and we have to control it in real time. We see his hands and can instruct him to do certain things for us. And he really does (almost) everything we tell him to do. That is why it is good that we are in a place where nobody minds if a few things get broken.

Our virtual identity also has certain attributes, such as health or energy, and during the game we have to make sure that these are always in the green zone and take appropriate actions if necessary.

We explore the lost place together, gain access with brute force if necessary, find objects that can be useful to us, solve puzzles.

Very well done transitions between the different venues. Cool soundtrack. Even though I’m not a lover of computer games, this adventure was really fun and I’m really excited about the things to come.

This world and this reality that we live in is the original. Every time a significant event occurs in our world, a new world with a parallel reality is created. These new worlds are copies of the original and within them live the clones of all of humankind. In each new world, these clones live alternate realities.
If disaster strikes in our world: the new world that’s created will start life without any of the effects of the disaster; or suffer the effects of the disaster much more seriously than our world
If something from our reality penetrates into parallel, then worlds begin to merge. This causes a fracture between them, in the form of a black hole, which merges the two into one.
When the first fracture appeared, our ancestors founded ‘The Order of Equilibrium Defenders’ to save our world.
We are Avatars; we are the chosen ones. We are representatives of the most ancient dynasty and we do not have clones in parallel worlds. We are wise and understand world balance; we see and know more than others do.
In 1986 there was an accident at the Chernobyl nuclear power plant in Ukraine. Our world suffered a little, but in one of the realities the accident was much larger.
In reality, to which we are sending you in 1986, a series of accidents occurred at the Chernobyl nuclear power plant in Ukraine. Due to information hiding by the authorities, the whole world has changed in a matter of days. Radiation spread all over the planet, many people in all countries died, animals and people mutated.
In 2008, the Hadron Collider was launched in our reality. An abnormality occurred at the time of launch. An object from our reality pulled into a parallel. A fracture appeared, which aroused a very active interest in the post-apocalyptic reality. Scientists from parallel reality have determined that anomalous energy is emanating from the subject, they are trying to strengthen it in the research process. We don’t know whether they know about the possibility of merging the worlds, but their work accelerates this process. We have limited time, we must save our reality. 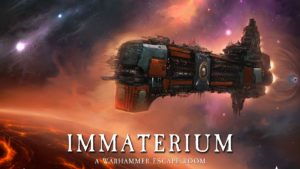 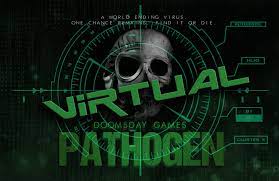 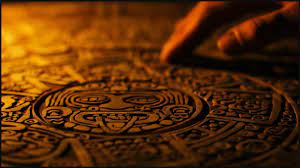