This is a review of the Escape Room “Odins magischer Thron” offered by MegaClue in Munich, Germany. 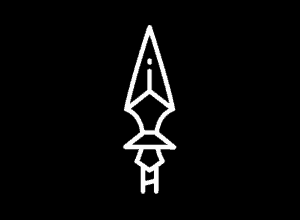 Another adventure through the realm of the Norse gods. This time, we’re to collect Gungnir, the spear of Odin. It won’t be an easy task, and as several puzzles block our progress. All we need to do is make sense of his godly array of friends.

While I’m not positive what atmosphere was sought, I felt as though I was somewhere else. The room had a feeling to it, and I appreciate that. Though the electric socket puzzle felt but of place. The rest of the decoration fit together, providing a suitable ambience.

This room had some nice puzzles, even if we did hit an annoying block on the first puzzle. Though unfortunate that the puzzles were somewhat linear, I felt all four of us remained active. And the large table puzzle was one of the few I’ve seen where the whole group can work together.

Like the provider’s other rooms, there were not many puzzles. I think this one has the most to do of the three we played.

Odin’s Throne is a decent room. A good selection of puzzles and enough to do. Perhaps a few nagging points, but still fun overall.

I should mention the public booking system. You can reserve a spot and be matched with other people, up to 6. Maybe it’s okay to play with strangers, but these rooms should not be played with more than 3-4 people. 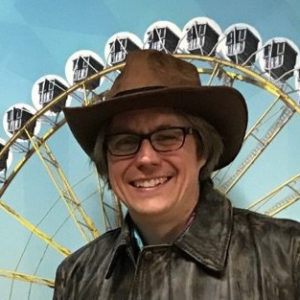 Who prefers to live in golden halls, sacrificing an eye for ultimate wisdom and riding an eight-legged warhorse called Sleipnir? Exactly: Nobody but Odin, the head of the Nordic world of gods – and also the husband of Freya and father of the half brothers Thor and Loki.

From his magical throne Hlidskialf, Odin overlooks all nine worlds – and in battle he relies on his faithful spear Gungnir. Although Odin lives mainly on high-percentage poetmet, there is no one who can hold a candle to him in terms of knowledge and wisdom. That’s why no one would be able to steal his spear from his secret retreat on Supergod Island … would they? 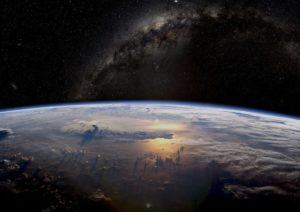 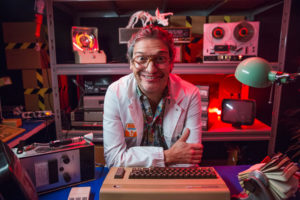