This is a review of the Escape Room “Light Out” offered by Art Of Escape in Athens, Greece. 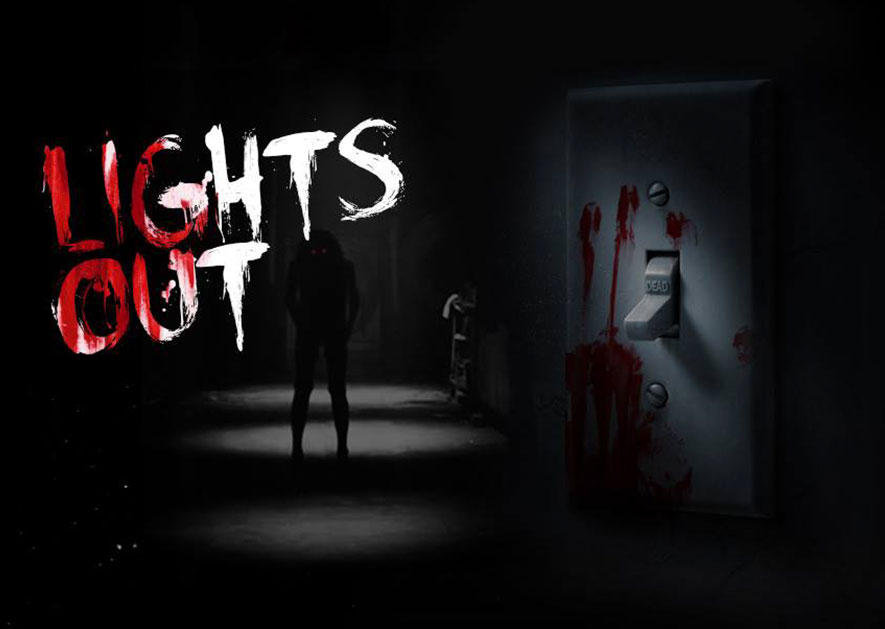 After playing “It”, we had planned for one last game that very long day, as our first game started at 14 and what it was going to be our last game started around 2:30. Whether the review is influenced by this, I cannot objectively say, but we were obviously “slightly” tired, and we had also some time in between these last two games, which also lowered our energy level.

The start was not the best, as there were a few issues. We finally started playing, and maybe 10-15 minutes into the game, all of a sudden, the music stopped and there was a big time out, they told us there was a technical problem and we spent quite some time sitting in the room waiting for everything to get going again. So, that was like a bucket of cold water given the time of the night. In a way, it was good that it happened at the beginning of the game, but on the other hand it also had an impact on our perception of the game. On top of that we found some of the puzzles in this first stage rather unclear, but again we could blame the tired state of mind.

After the problematic start, the game grew more interesting and there were some moments which required collaboration. Also, the scarier component appeared in this second instance, so generally speaking the start of the game, independently of our issues, is not its strongest point. I have to say though, that for what we are used of horror games in Athens, this was rather mild and there was not a lot of engagement from the actor.

I cannot say much about the story. I did not realize at that time, that the escape room is based in the homonymous movie, which I didn’t know. Reading about the argument, I see how some concepts were incorporated in the story of the room. But without seeing the movie, it is difficult to say. I remember that the story was a little bit confusing for me during the game, but again it was 3 in the morning.

Overall, it was a room that did not stand out in any particular category, it was a decent room, with a few interesting things here and there, and probably I would have enjoyed it more if I had been familiar with the movie and playing it on a more decent time. From the two rooms we played in this venue, I definitely preferred “It” over this one, not only due to my taste for Stephen King, but also, I consider that in all categories (scenery, acting, etc.) was the better room. 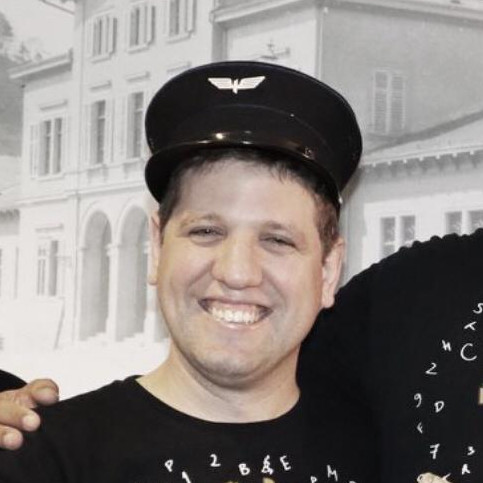 An experiment that failed…
a little girl mysteriously disappears…
a rare disease…
after the disappearance of Diana a
scary entity lives in the dark!
To find out what happened, all you have to do is turn off the light! 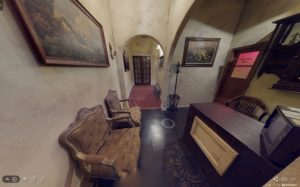 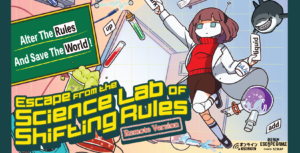 Escape From The Science Lab Of Shifting Rules