This is a review of the Escape Room “Goya’s Madness” offered by MAD Escape Room in Madrid, Spain. 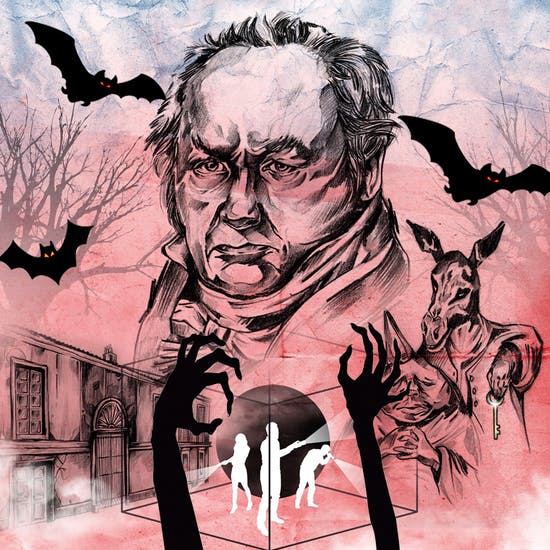 We arrived at the location and we had some time to enjoy some good food and coffee at the corner of the escape room. If you play this one, make sure to visit Kibo right on the corner. The place is run by an Argentinian and had all the delicacies, both sweet and savory, from my home country, that made my stomach (and the ones from the rest of the group) happy, not to mention a very friendly owner.Recharged we headed to the venue, which had a classical lobby and we were warmly welcomed by our gamemaster. We were introduced to the subject of the escape room, which as expected from its name is connected to the famous Spanish painter Goya. For people, that enjoy other things than escape rooms, in particular art, the El Prado museum, where his paintings are exposed, cannot be missed. In any case, I liked that the topic of this escape room was connected to something local and therefore original. During the introduction some evil spirits were mentioned, which made Höfli worried about what might expect him there, but rest reassured that it is just the story and nothing else (or not?).

Compared to some of the top rooms in Madrid, this room is more like a medium tier room. While it ended up last in the ranked list (which is already the result of a preselection), this does not mean at all that it is a bad room, on the contrary, it is quite a nice room, thematically decorated, with nice logical puzzles, but also not particularly surprising in those categories, although there were quite a few interesting mechanisms. I would say that the strongest point of the room is the originality connected with the topic and story of the room, and probably will be enjoyed more by people into the topic, although obviously the golden rule applies that no knowledge whatsoever is needed.It is a room, that as experienced escapers can be comfortably done by two to three people and it has also the advantage of being available in English.

Despite the fact that almost half a century has passed since Goya left his home, La Quinta del Sordo is still surrounded by that halo of mystery and terror.
The neighbors live in fear, and the Church is worried about the rumors that are growing around the evil spirits that live there.
And here you are. You have been commissioned by the bishop of Madrid himself to find the spell that Goya is said to have hidden in his house and which allows the release of those poor souls lost between life and death.
Will you succeed in finding the spell and freeing the spirits before it is too late? 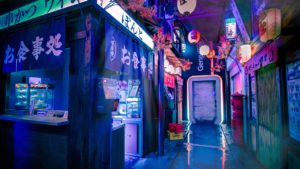 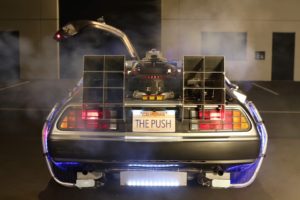 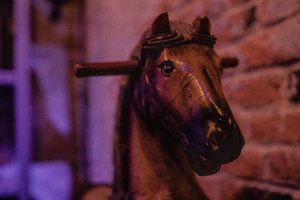