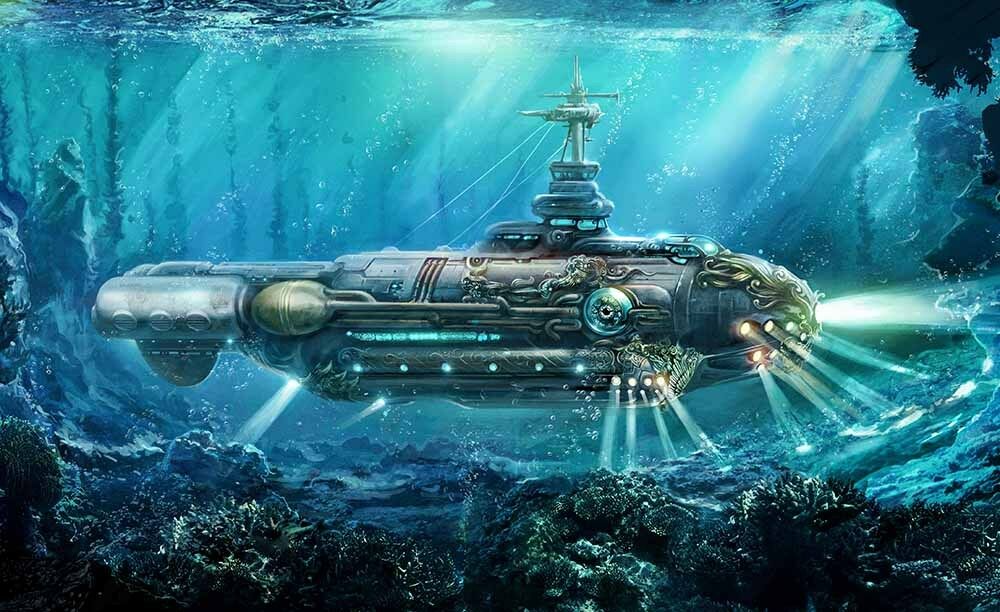 When we got on board the Nautilus, a very smiley captain greeted us, ready to give us some instructions. I am fairly new to Escaping Remote Games but even my well-seasoned team-mates were wooed by the captain’s witty and rhyming briefing that she read to us from a book. Nemo asked our help to find some treasures and personal items at the bottom of the ocean.

The puzzles in the first part of adventure (which was on board the Nautilus) were concerned with finding the correct coordinates of the mission. One cannot just randomly dive in search of a long-lost treasure chest after all! The submarine was filled with Captain Nemo’s personal possessions, which were enough to create a nice atmosphere, but not so cluttered as to make finding clues over-complicated. Just right!

Once at the bottom of the ocean, Nemo put on her diving suit and bravely stepped out into the deep blue ocean. The deep sea held many exciting secrets and puzzles for us. A nice variety of brain teasers: padlocks, 3D puzzles, maps, rope-pulling and more rhyming.

In one part of the game it was very dark, which could have caused some difficulties during an online escape-experience (in Escape Rooms of some other companies, we had had very bad experiences with a combination of “atmospheric” lighting and terribly bad cameras), but thanks to this company’s decent technical gear and thanks to the help of our great Captain, we finally found the treasure and we were ready to head back to the surface. When we contentedly laid back, thinking we were all safe … a final twist came to the story, which we thought was a really nice touch.

Overall it was a great experience, and we had a very nice time. Our Captain was a lovely woman. Miss Snow, one of our team members, likes to joke around a lot. Many game masters elsewhere just ignore the jokes, but the accommodating Captain Nemo played along with the jokes, which elevated the good mood even higher.

There was a relatively long (roughly 5 minutes) technical issue when we lost connection with the Nautilus, but as we were all in a good mood after having played half the game already, we really didn’t mind it, and the Captain was very apologetic upon her return. It’s hard to think of improvements to such a good show.

On small nitpicking thing: something that could have been a bit better was the decoration. The rooms weren’t plain, but we still had the feeling that we were in “rooms” not a submarine. Some other venues have more elaborate decorations that can help the suspension of disbelief, and pull us into the story. But what this room lacked in environment, Captain Nemo more than made up for with her acting!

You’re a prisoner on a submarine, and the captain has offered you one chance at escape: find the treasure hidden deep at the bottom of the ocean.
The catch? Your air runs out in ONE HOUR.
It’s a race against the clock. Do you have what it takes to scour the ocean floor, capture the treasure, and make it back to the surface before you run out of time?

Heiner
PrevThe Hunt For The Crimson Fang
The Mischievous NisseNext 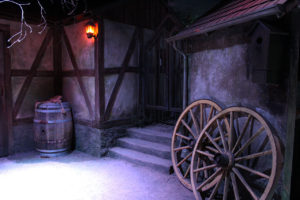 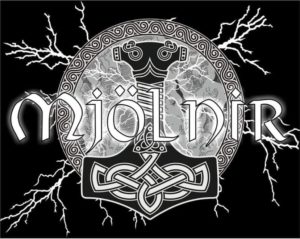