This is a review of the Escape Room “Interstellar” offered by Evasion in Milan, Italy. 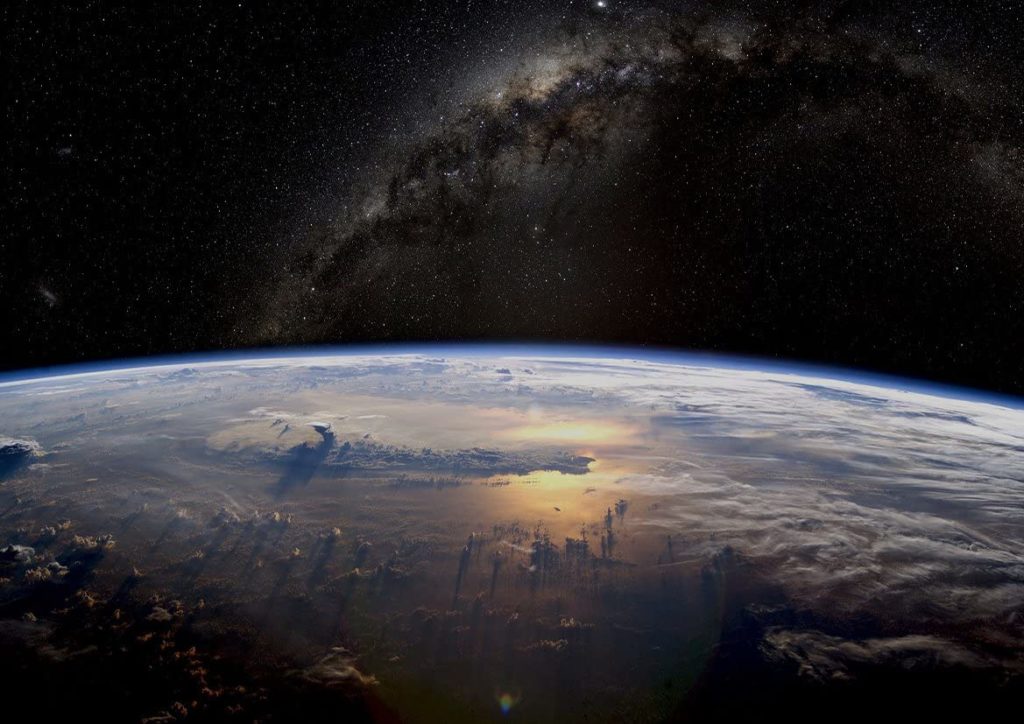 The last provider of our Milan trip… Evasion. If you look at the website and want to play all five rooms at once, you might be surprised. Because only four rooms are listed here. How can that be?

The provider is following an exciting concept here: the “Interstellar” room is a hidden room. It was explained to us that it is only offered to “regular customers”. So you have to earn the right first and prove yourself “worthy”.

I fully share the thought behind this: in order to enjoy a room properly, you should have a certain amount of experience, so that you don’t fail already at the basics.

Right from the start, the room immerses you in a spaceship that, how could it be otherwise, needs to be repaired. The setting is very well realized in this context. There are nicely designed levers, machines, buttons and other devices that you just want to touch and use. The error sounds in the first section are a bit loud, but quickly become history. You gradually find new ways into other sections. These are sometimes narrow and can quickly become exhausting/annoying if you go through them several times. However, I must admit that I imagine a spaceship the exact same way and I found the room to be very nice and authentic at all times.

There is a great focus on the haptic realization of the puzzles. Insert a cable here, move a lever there, or realign a laser there. Skilled hands as well as teamwork are needed here. There are also some logic puzzles, but they aren’t too complicated and don’t feel like time wasters. In general, we always found the puzzles to be intuitive and fair.

Probably the most important aspect: did we have fun? I can answer that quite clearly with a YES! Heiner commented, “I usually don’t really like spaceship topics, but the room was fun!”. Since I like such topics, I can join Heiner’s opinion here. The room was my highlight at this provider and that although you look in vain for bad rooms at this provider. Clear recommendation for the room and the provider! 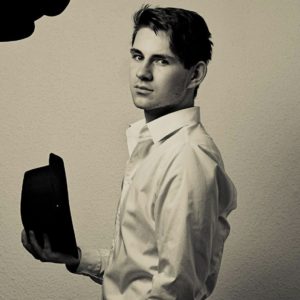 With no possible escape route, a small group of scientists decided to seek asylum from the Commander of the Zeta dynasty of Grey aliens. Thus began the ‘Cooper’ rescue mission.

A team of a few survivors travels aboard the Spacecraft Endurance XX, time frozen: each crew member is hibernating in their own cryo-capsule in a semi-conscious state.

Although the Endurance is in a poor state of preservation, 80 years later it is time to return to Earth, but the journey is interrupted by severe collision damage to the engine compartment…