This is a review of the Escape Room “Freak Show” offered by Juegos Maniacos in Bilbao, Spain. 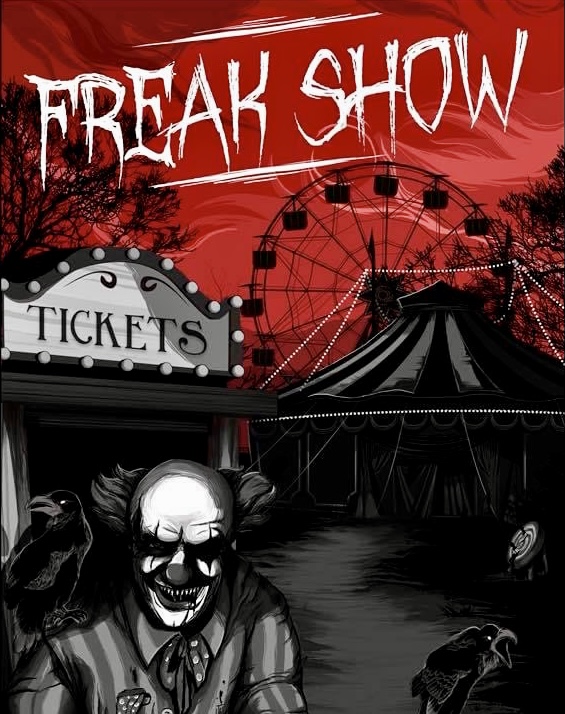 When talking about horror rooms in Spain, it is well known that Barcelona is the stronghold in quality and numbers. This is also reflected in the fact, that in the whole trip we did in the North of Spain, there were not many horror rooms in the list.One of the chosen rooms, that had opened not so long ago was this one and it shows that very good horror rooms can be found far outside the borders of the Catalonian province.

It was a very round game, a good intro to get in the mood and a room that keeps on improving the further you progress. Really nice games and riddles, which for a horror room are well-connected to the underlying topic. Several interesting mechanisms were also present, that contributed to the overall experience.

The scare jumps were nicely timed, and they managed to build a lot of tension at the end. For obvious reasons this is not the room for people suffering from a clown phobia, but if you want to play a really good horror room up North you cannot miss Freakshow.

The Despicable Circus had its brightest moment many years ago. It was then that a romance arose that would end in tragedy. Madamme Pompery and Candyclown had fallen in love but not with the same intensity. Soon the clown began to feel jealous and in a fit of madness he killed all the circus performers and finally committed suicide. What nobody imagined was that, even after his death, the clown would continue to take his victims. Nowadays there is talk of the “Curse of the Despicable Circus”, also called the “Curse of the Weirdos” because everyone who goes into the abandoned tents of the circus never sees the light of the sun again. Recently Mr.Despicable has taken over the circus and he will need the help of some brave people to end the curse and be able to take the circus from town to town. 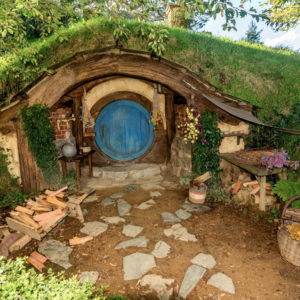 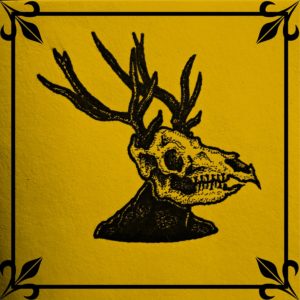