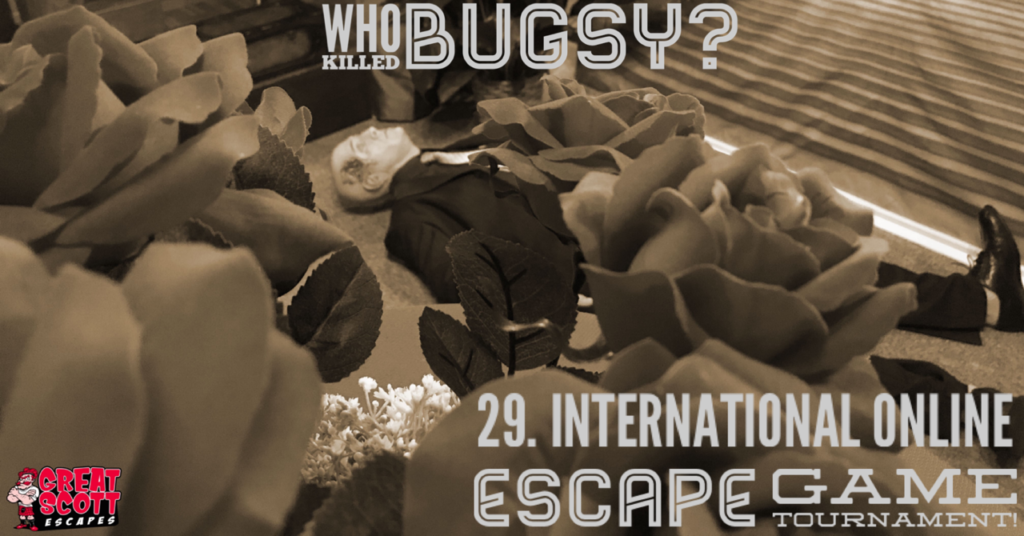 Story: It is 1937. Late this afternoon Bugsy Marlowe came to the Dunwich Tower Hotel for reasons that are still unclear. He was standing in the lobby chatting with some associates when the elevator door opened. No one got out.  A few seconds later as the elevator door began to close, someone fired a gun from inside the elevator car. The bullet hit Bugsy in the head, killing him instantly.
Everyone in the lobby ducked and ran for cover. the elevator, now closed, had begun moving once again. Several witnesses reported seeing the elevator lights stopping on the fifth floor. Hotel staff immediately disabled the elevator, sealed off the staircases and called the police. The killer was now trapped on the fifth floor.
The police arrived at the hotel and immediately began their investigation of the crime scene. Several detectives were then directed to the fifth floor where five guests were staying, each in separate rooms. All five guests were taken to the police station for questioning.
One of them is the killer. Can you figure out who done it? 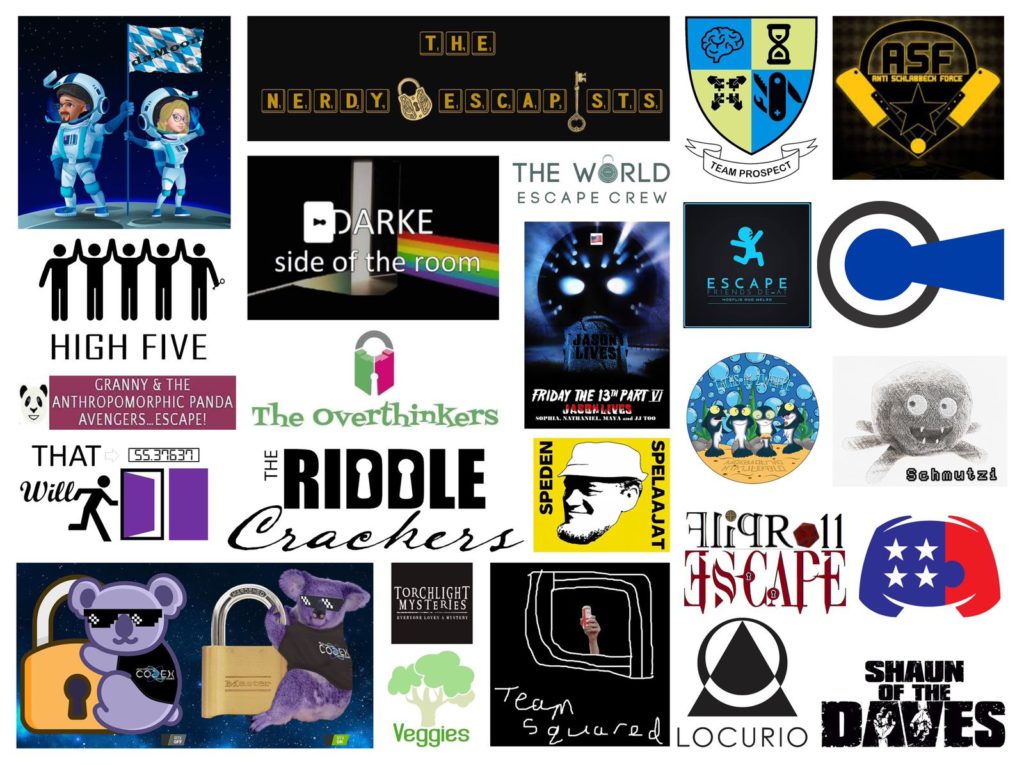