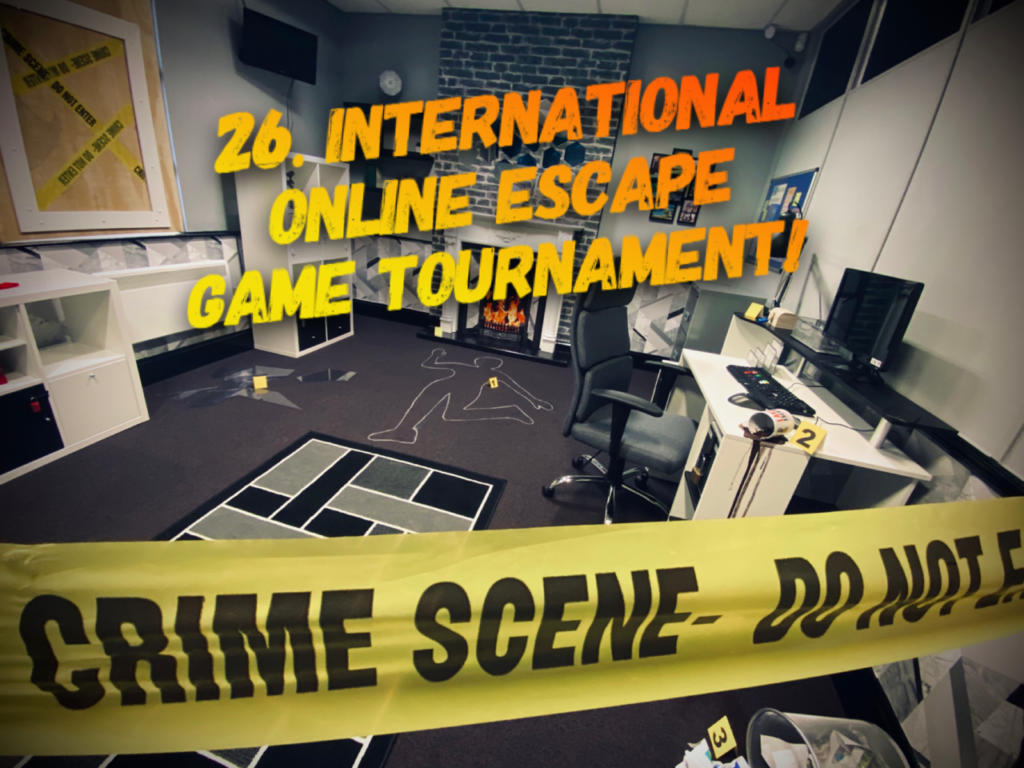 Story: A woman by the name of Sarah Markham has been murdered in her apartment. The 31 year old was found dead in her home in the early hours of this morning. The police have arrested 6 suspects for this murder but as of right now we are unable to determine which one committed the crime.
You and your fellow detectives have been given the task of solving this murder with the incentive of a promotion if you are successful. The suspects have been detained for some time now and without any firm leads they will have to be released before the hour is up.
You must search the crime scene and use the evidence you find to decipher the clues the killer left and solve the case.
The halt in the investigation has the public worried that the killer will strike again. Fear is sweeping across London and everyone is asking the same question: Who killed Sarah?
Can you solve the case?